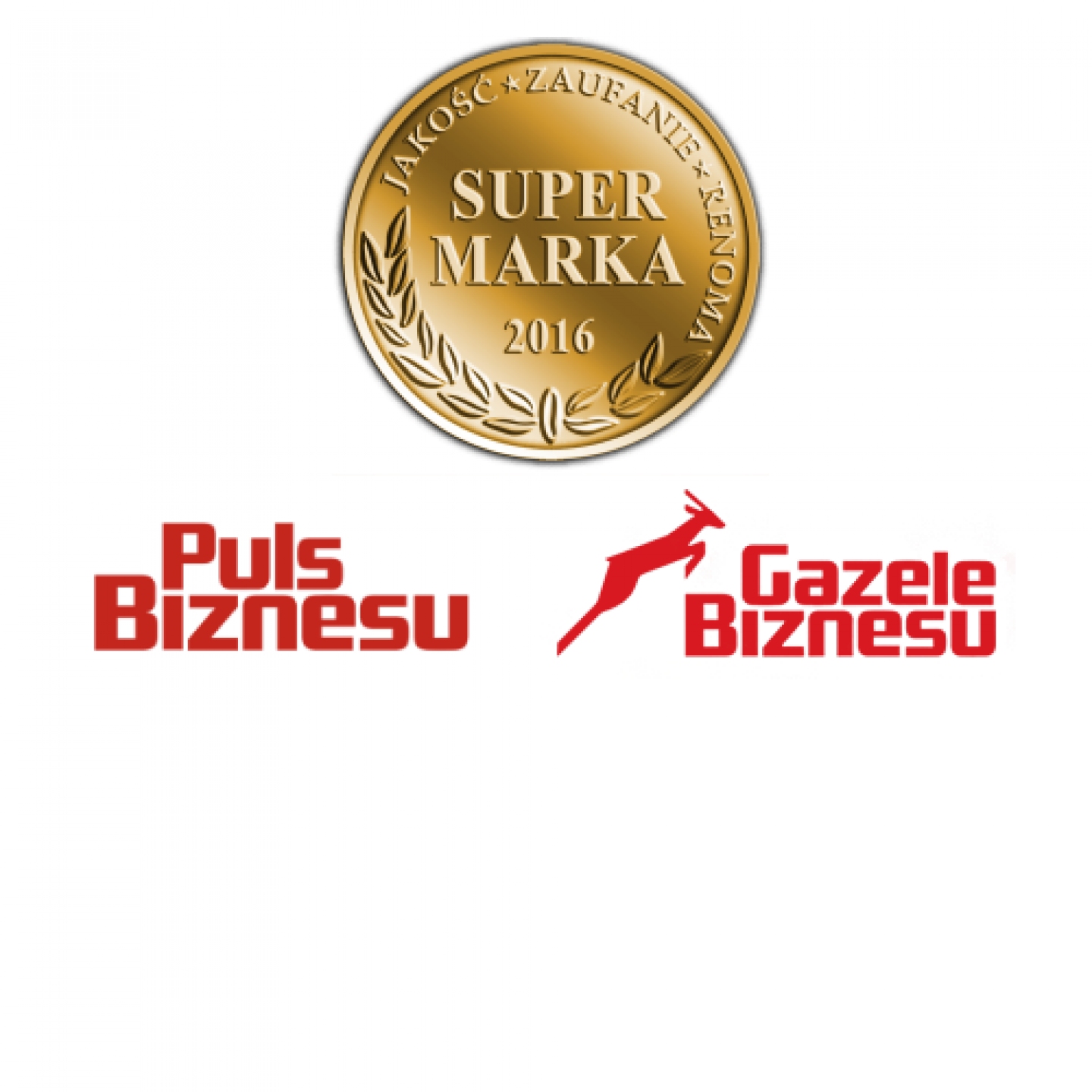 Sante is ranked very high in consumer surveys. In 2016, upon the decision of its consumers, the company won the prestigious “Super Brand 2016 – Quality Trust, Renown” award in the “healthy foods” category.

The high quality of Sante’s products is confirmed by numerous prestigious awards, distinctions and certificates awarded each year by independent experts, and by favourable opinions of consumers.

In 2016, upon the decision of its consumers, Sante won the prestigious “Super Brand 2016 – Quality Trust, Renown” distinction in the “healthy foods” category. The title is only awarded to companies which twice previously have won the “Good Brand” mark. Sante was distinguished with the mark in 2013 and 2014.